Art and Magic. Esotericism in European Painting from Symbolism to Historical Avant-Gardes

Art and Magic. Esotericism in European Painting from Symbolism to Historical Avant-Gardes 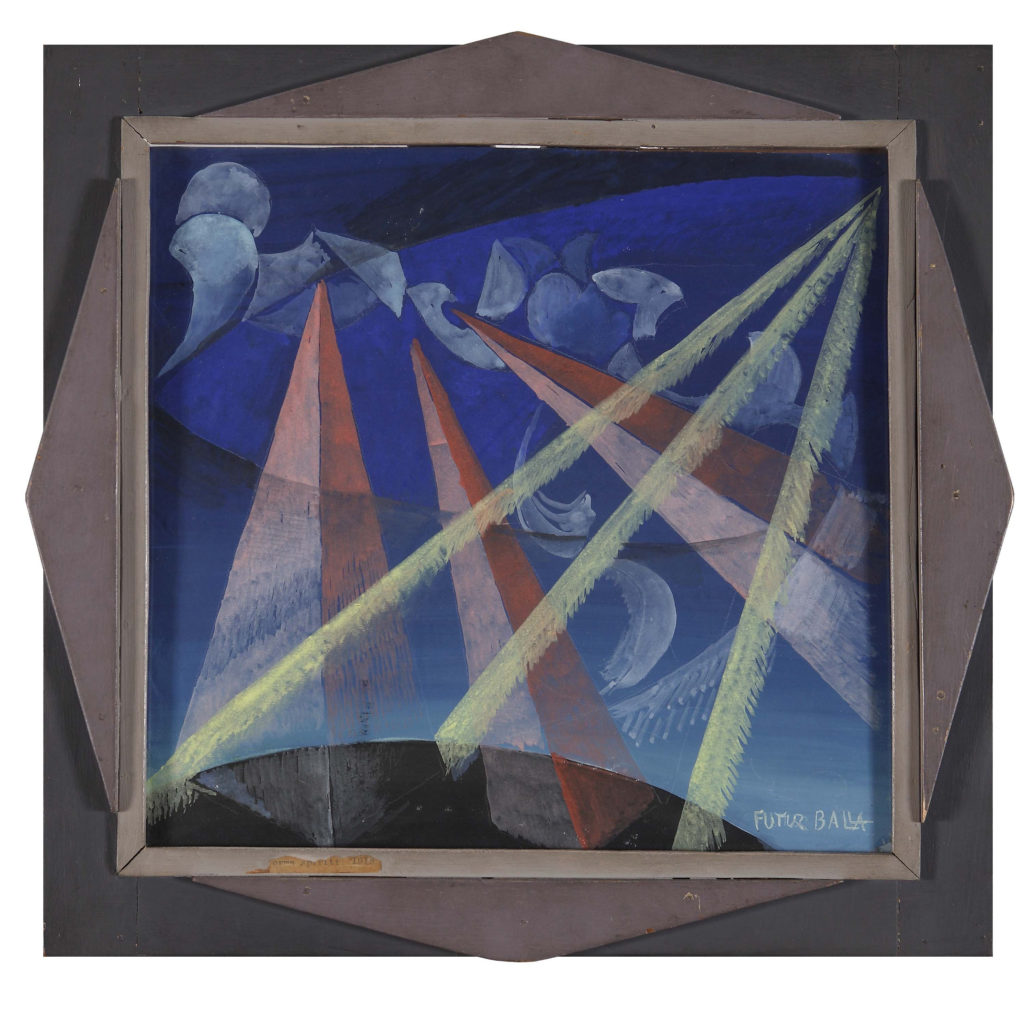 Silvana Editoriale 2018
Italian translation of the exhibition catalogue by Scriptum

Palazzo Roverella in Rovigo, Italy will host the ART AND MAGIC. ESOTERICISM IN EUROPEAN PAINTING FROM SYMBOLISM TO HISTORICAL AVANT-GARDES exhibition from September 29 to January 27. 2019.
Promoted by the Cassa di Risparmio Foundation in Padua and Rovigo with the Accordi dei Concordi and the Municipality of Rovigo Francesco Parisi, the exhibition traces the relationships between the esoteric currents in vogue between 1880 and the years immediately following the First World War and their influence on the European figurative arts, from the symbolist movement to the subsequent historical avant-gardes. The focus on esoteric doctrines, with their wealth of figurations and myths, explodes in late nineteenth-century Europe, coinciding with the development of symbolist art. Until the second half of the nineteenth century the interest of artists for esotericism followed a karst path emerging in the figurative arts in the romantic period following the interest for the gothic and theories of the sublime. As evidence of how much the artists’ interest in esotericism has followed a constant trend, each of the eight sections in which the exhibition develops is introduced by a historical work (from the Renaissance to the Enlightenment). In the exhibition, the viewer will be involved in a real initiatory path that will proceed from the invitation to silence (section I, Entry, Enigma, Invitation to Silence), through temples and ares (section II, esoteric architecture: temples and the altars) towards the initiatory illumination, thus ending with the representation of auras and rays (section III, Psyche, Cosmo, Aura and ancestral forms). A large section is also dedicated to illustrated books and engravings, to accompany the entire journey, from the Malleus Maleficarum, Renaissance incunabulum, up to the editions of three 800 and 900.