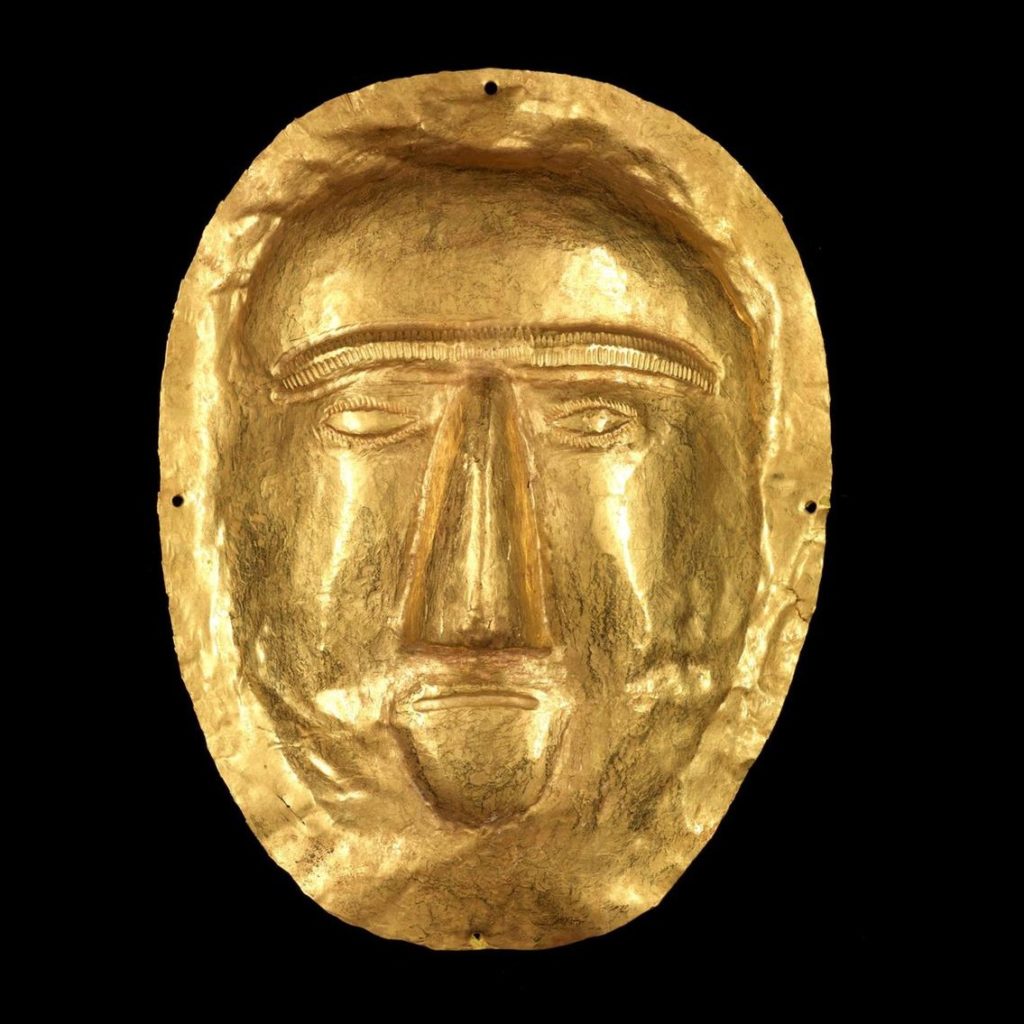 A hub of trade, culture, and religion. A journey undertaken by merchants, travelers, and pilgrims. A bridge between civilizations. Explore the fascinating story of the Arabian Peninsula from antiquity to modern times in this remarkable exhibition of archaeological masterpieces and important Islamic art from Saudi Arabia and the UAE. Meet the earliest human communities known to have lived in the region; journey across deserts and along coastal routes to discover the earliest transactions and cultural exchanges made possible by ancient maritime and caravan trade; travel along the ancient pilgrim routes that brought fresh life to the peninsula from the 7th century on; and, finally, discover the 20th-century developments and relationship between tradition and modernity. After having toured around 15 cities in world, the “Roads of Arabia: Archaeological Treasures of Saudi Arabia” exhibition—originally planned in 2010 by the Saudi Commission for Tourism and National Heritage and the Musée du Louvre—is now presented at the Louvre Abu Dhabi. It includes a selection of objects from the UAE, which illustrate the dynamism of recent archaeological research in the Gulf. November the 28th 2019 – March the 1st 2020 .