The Thannhauser Collection. From Van Gogh to Picasso 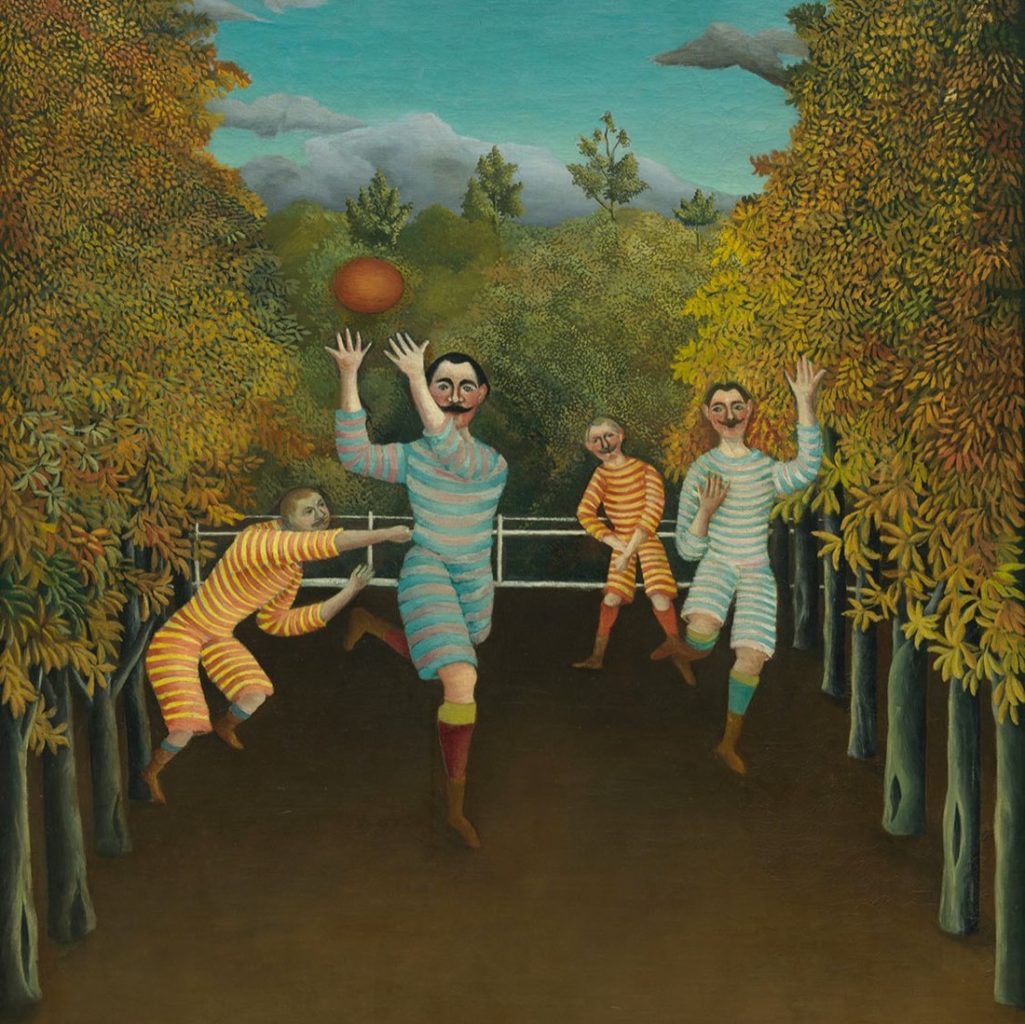 The Thannhauser Collection. From Van Gogh to Picasso

The exhibition entitled “Guggenheim. The Thannhauser Collection. From Van Gogh to Picasso” to be held at Palazzo Reale from October 17th 2019 to March 1st 2020, will feature around 50 works by leading Impressionists, Post-Impressionists and exponents of the early 20th-century avant-gardes, including Paul Cézanne, Edgar Degas, Paul Gauguin, Édouard Manet, Claude Monet, Pierre-Auguste Renoir, Vincent van Gogh and a significant number of works by Pablo Picasso. The show tells the story of the extraordinary collection built up over the years by Justin K. Thannhauser, who in 1963 announced his intention to donate the bulk of his art collection to the Solomon R. Guggenheim Foundation, which has had these works on extended display in a designated space in its New York museum ever since.Promoted and produced by the Milan City Council – Culture, Palazzo Reale and MondoMostre Skira, and organized in collaboration with the Solomon R. Guggenheim Foundation, New York, the exhibition is curated by Megan Fontanella, Curator of Modern Art and Provence at the Guggenheim.