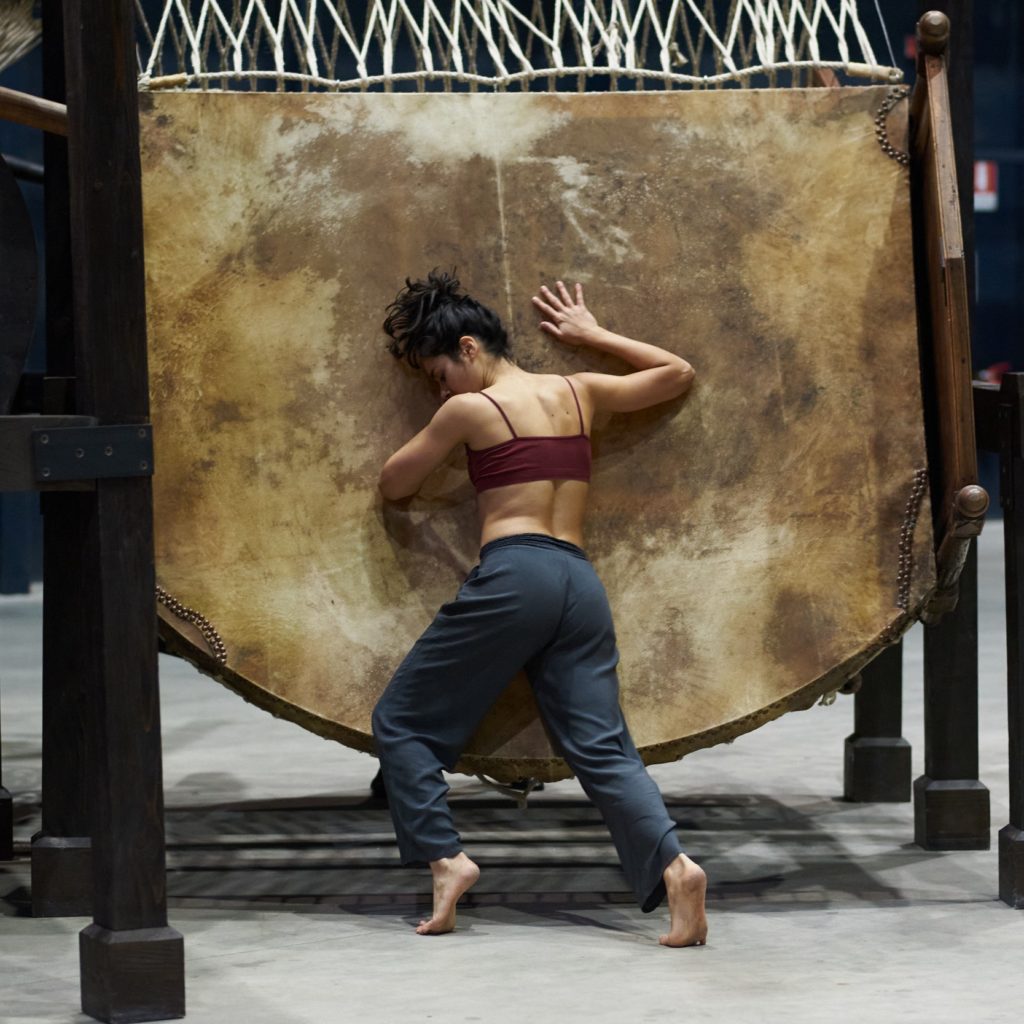 HangarBicocca 2020
English and Italian translations of the catalogue by Scriptum

“Short-circuits”[cortocircuiti]is conceived as an immersive exploration within the complex artistic research of Chen Zhen (Shanghai, 1955—Paris, 2000), bringing together for the first time some of the artist’s most significant works from 1991 to 2000 in the Navate and Cubo spaces of Pirelli HangarBicocca.

Chen Zhen developed his art from the late 1970s. Born and raised in Shanghai, he lived through the Cultural Revolution in China during his adolescence and moved to Paris in 1986.
While initially oriented towards painting, he gradually moved towards the creation of installations (creating his first one in 1989). In them, he brought together everyday objects such as beds, chairs, and tables, assembling them in compositions that took the items away from their original functions and into a metaphorical dimension. The title of the exhibition is inspired by the artist’s creative method, which he referred to as a “short-circuit phenomenon”, which is that of revealing the hidden meaning of a work of art when it is taken from the original setting for which it was created to a different place. This process led Chen Zhen to reflect on the concept of symbolic and cultural enrichment as a means of artistic creation.