Through Vincent’s Eyes: Van Gogh and his Sources 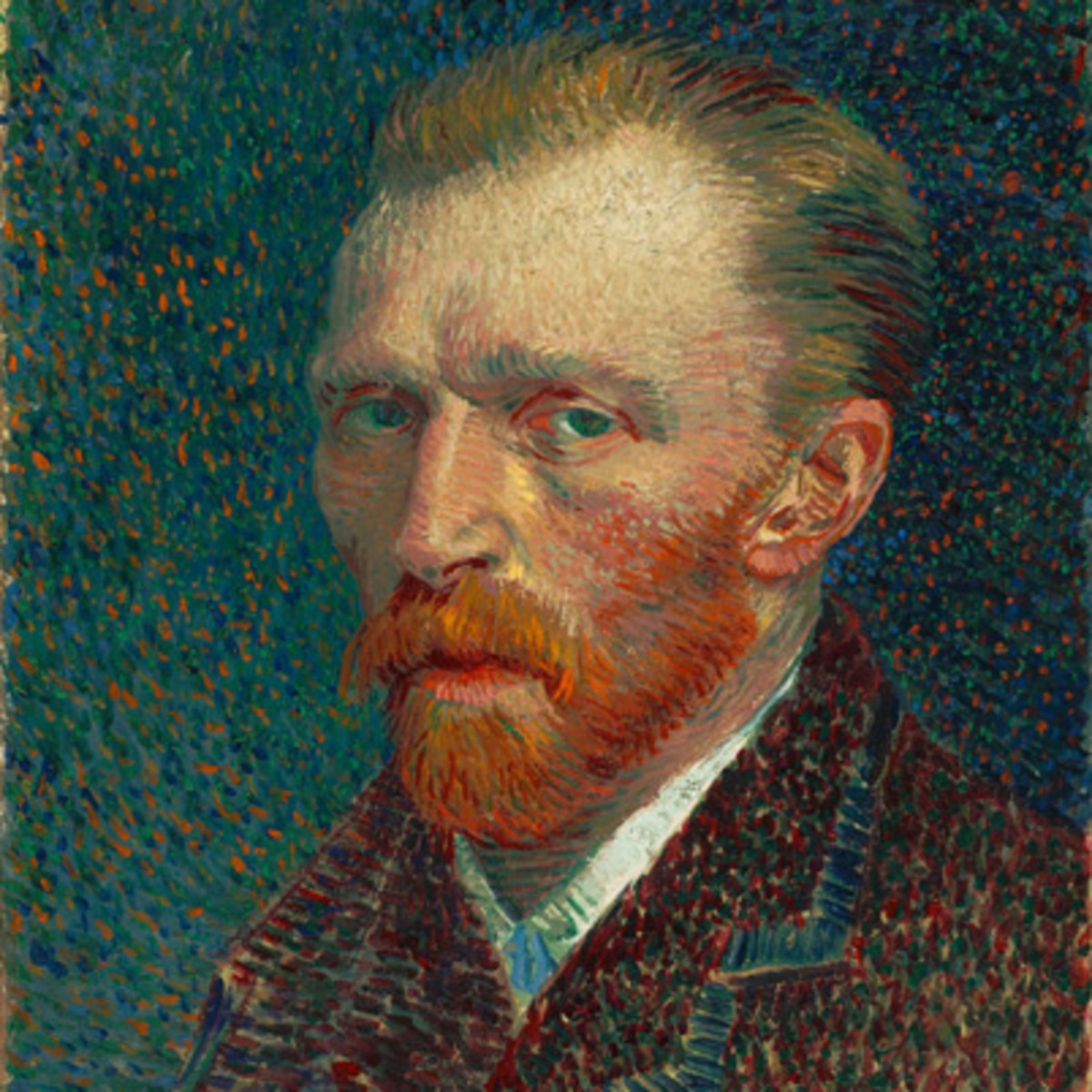 Through Vincent’s Eyes: Van Gogh and his Sources

Silvana Editoriale 2021
Editing of the Dutch version by Scriptum

The exhibition Through Vincent’s Eyes: Van Gogh and his Sources presents paintings, drawings and prints by the artists most beloved by Vincent van Gogh, firmly connecting his art to its late 19th-century context. The exhibition will demonstrate Van Gogh’s early and abiding interest in a wide variety of art.

To visually narrate the impact of Van Gogh’s sources, fifteen signature paintings and drawings by the artist himself with be juxtaposed with more than 100 works of art that fed his voracious imagination. The selection will include paintings by contemporary Impressionists and Post-Impressionists, such as Paul Gauguin, Claude Monet, Camille Pissarro, Paul Signac, and Alfred Sisley; earlier French artists such as Eugène Delacroix and Honoré Daumier; and Anton Mauve, Van Gogh’s cousin who was part of the Hague School of Dutch realists. Nineteenth-century Japanese woodblock prints by Hokusai and Hiroshige, who influenced Van Gogh’s art profoundly, are included as well. The Columbus exhibition will include 61 works from the private collection of Steven Naifeh, the Pulitzer-Prize-winning co-writer and of the best-selling biography Van Gogh: The Life. Gregory Smith (1951–2014), co-author of the book with Naifeh, was raised in Columbus. The exhibition will also emphasize Vincent’s robust appetite for literature and the fictional worlds of the modern novel. Through Vincent’s Eyes was organized by the Santa Barbara Museum of Art in partnership with the Columbus Museum of Art. A shared exhibition, it will be presented at each museum with two distinct curatorial perspectives and two accompanying books.