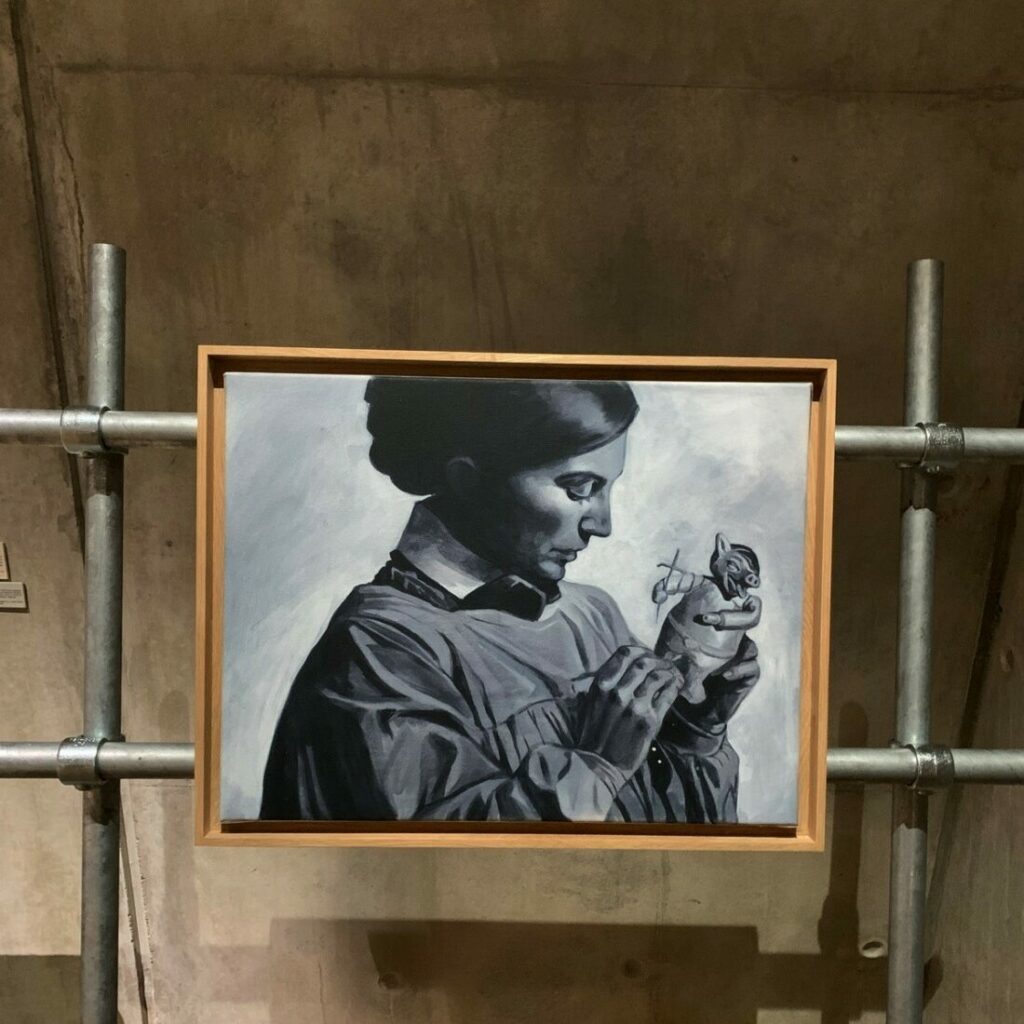 Conceived as a collective statement authored through word, image, sound and movement by 200 artists and creatives, it calls on a community of resilient voices to draft a manifesto for a world that is blamelessly fragile.

The Biennale is structured around three distinct yet inter-connected layers, where fragility and resistance are explored through the lens of the individual, the city, and the world respectively. : The many lives and deaths of Louise Brunet, Beirut and the Golden Sixties et A world of endless promise.