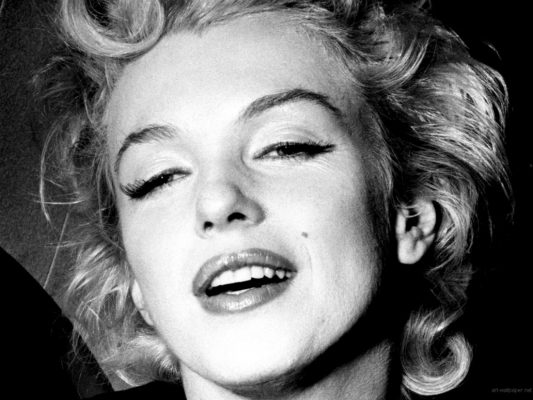 The exhibition and catalogue dedicated to Marilyn Monroe are the result of long research and preparatory work, presenting items from the actress’s wardrobe worn on the set or in her private life, as well as important documents that reveal the actress’s managerial side, her skill and determination in building and grooming her success. A well endowed collection of photographs of Marilyn taken in her day-to-day life are juxtaposed with the power of the archetype and the endurance of the myth, the greatness of which perhaps resides in the star’s double nature as spiritualized female and pop icon. Measuring themselves against the myth and the chronicles, the curators – Stefania Ricci and Sergio Risaliti – have sought to interpret the genesis of certain famous photographs (by Beaton, Stern, Barris, Greene) portraying Marilyn in ‘classic’ poses. They have compared these portraits with famous works of art from the past, representing older expressions of similar poses and expressions.