Rocketman. Inside the world of the film 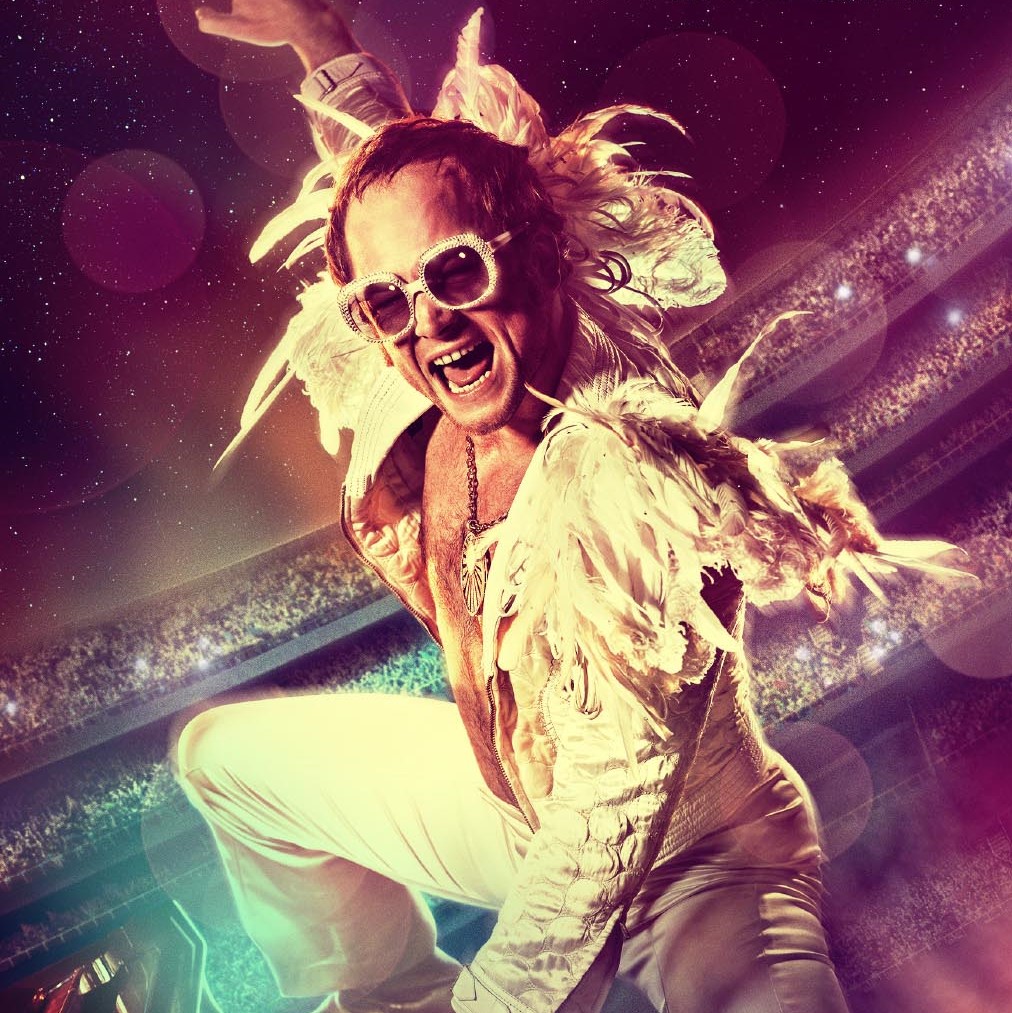 Rocketman. Inside the world of the film

EPC Libri 2019
Italian translation of the book by Scriptum

In May 2019, audiences are invited to discover the fantastical story of Sir Elton John’s life, from his years as a prodigy at the Royal Academy of Music, to a global superstar, through his influential and enduring partnership with his songwriting collaborator Bernie Taupin. Rocketman, an epic musical fantasy from Paramount Pictures, Marv Studios and Rocket Pictures, stars Taron Egerton who plays Elton John, Jamie Bell (Bernie Taupin), Richard Madden (John Reid) and Bryce Dallas Howard (Sheila Eileen).

Rocketman is written by Lee Hall (Billy Elliot, War Horse) and directed by Dexter Fletcher (Eddie the Eagle). This is the official book of the movie and features on-set and behind-the-scenes photos, quotes and more.