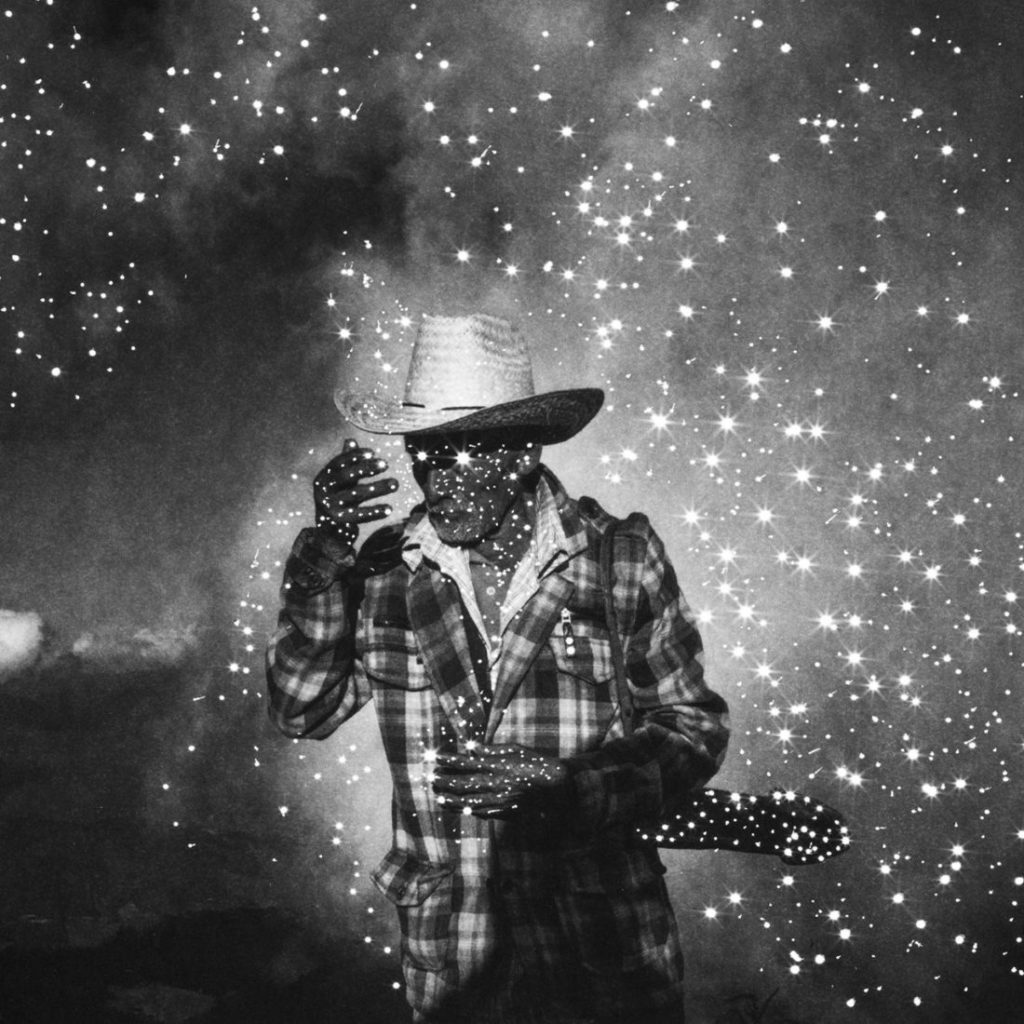 Skira 2022
Italian and French translations of the volume by Scriptum

World Press Photo Foundation is an independent, non-profit organization based in Amsterdam, Netherlands. Founded in 1955, the organization is known for holding an annual press photography contest.

Since 2011, World Press Photo has organized a separate annual contest for journalistic multimedia productions, and, in association with Human Rights Watch, the annual Tim Hetherington Grant. This volume contains 2022’s best visual journalism – Selected from thousands of images by photo journalists, picture agencies, newspapers and magazines from all over the world – The most striking images and compeling stories of the year The renowned World Press Photo Foundation, “Connecting the world to the stories that matter”, publishes a compilation of prize-winning press photographs each year.

Carefully selected from thousands of entries, they present the most celebrated, powerful, moving, and often disturbing images from around the world, often putting a face on conflicts in far-flung places and reminding us of our shared humanity.