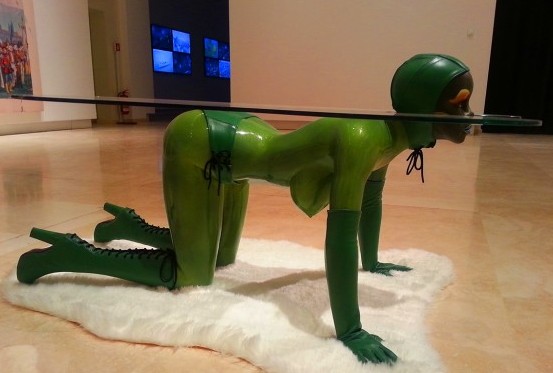 By breaking down hierarchies and generational barriers, the exhibition brings together the works of twenty-five artists, from those known to the general public, such as Jeff Koons, Julian Schnabel and Dan Graham, to the younger emerging artists. New York is still a place of excellence and development of ideas; through a survey of contemporary art as a tool for analyzing the pervasiveness of the media in modern cities, the catalogue documents the United States’ political, economic and cultural role in international affairs.
The volume features essays by the curators Alex Gartenfeld and Sir Norman Rosenthal.