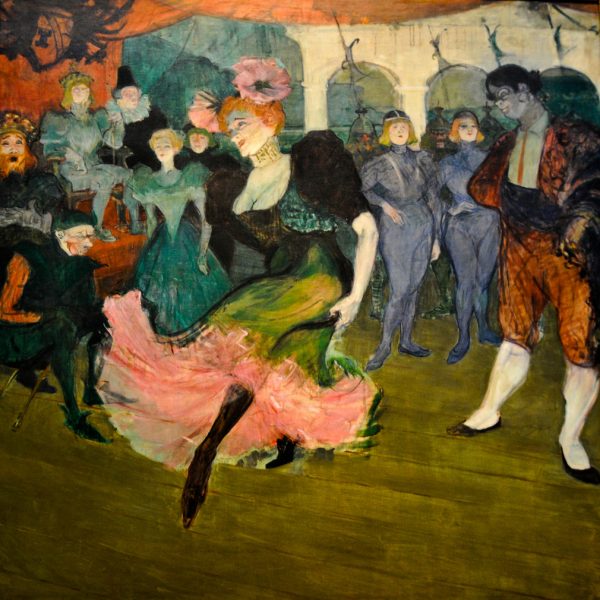 Skira 2015
Italian version of the exhibition catalogue by Scriptum

The works of Henri de Toulouse-Lautrec, the artist who with his extraordinary production of graphic works has greatly innovated the art world, opening the doors to modernity and going beyond the themes and canons of the late nineteenth century, will be at the Ara Pacis Museum in Rome from 4 December 2015 to 8 May 2016.
Through his magnificent production of paintings, posters and lithographs, Toulouse-Lautrec succeeded, more than anyone else, in describing and characterizing Paris, the way of life and the colours of a generation and, more generally, the lifestyle of his century, the Paris of the Moulin Rouge, Montmartre, the maisons closes; that wonderful time when, at the turn of the century, the Ville lumière was the undisputed capital of the world.