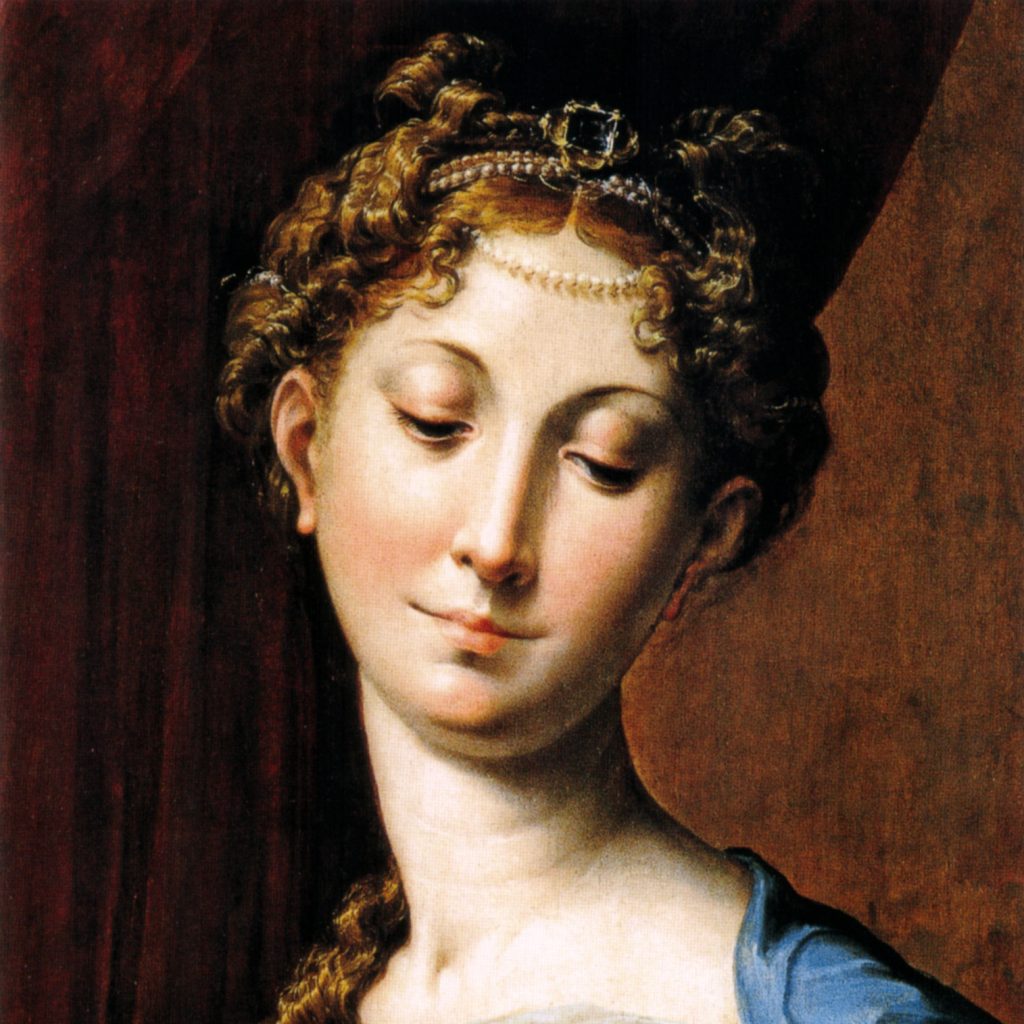 The exhibition aims to allow visitors to avail themselves of a selection of masterpieces from some of the world’s leading museums to compare and contrast the artistic careers of two of the greatest luminaries of the Italian Renaissance – Antonio Allegri known as Correggio (1489-1534) and Francesco Mazzola known as Parmigianino (1503-40). The formidable talent of these two artists alone placed the city of Parma in the early 16th century on an equal footing with the peninsula’s other great art capitals, Rome, Florence and Venice. The exhibition hosts such unquestioned masterpieces as the Barrymore Madonna from the National Gallery of Art in Washington, the Portrait of a Lady from the State Hermitage Museum in St. Petersburg, the Martyrdom of Four Saints from the Galleria Nazionale in Parma, the Noli Me Tangere from the Museo del Prado in Madrid, the School of Love from the National Gallery in London and the Danaë from Rome’s Galleria Borghese. Rome, Scuderie del Quirinale, from 12 March to 26 June 2016.