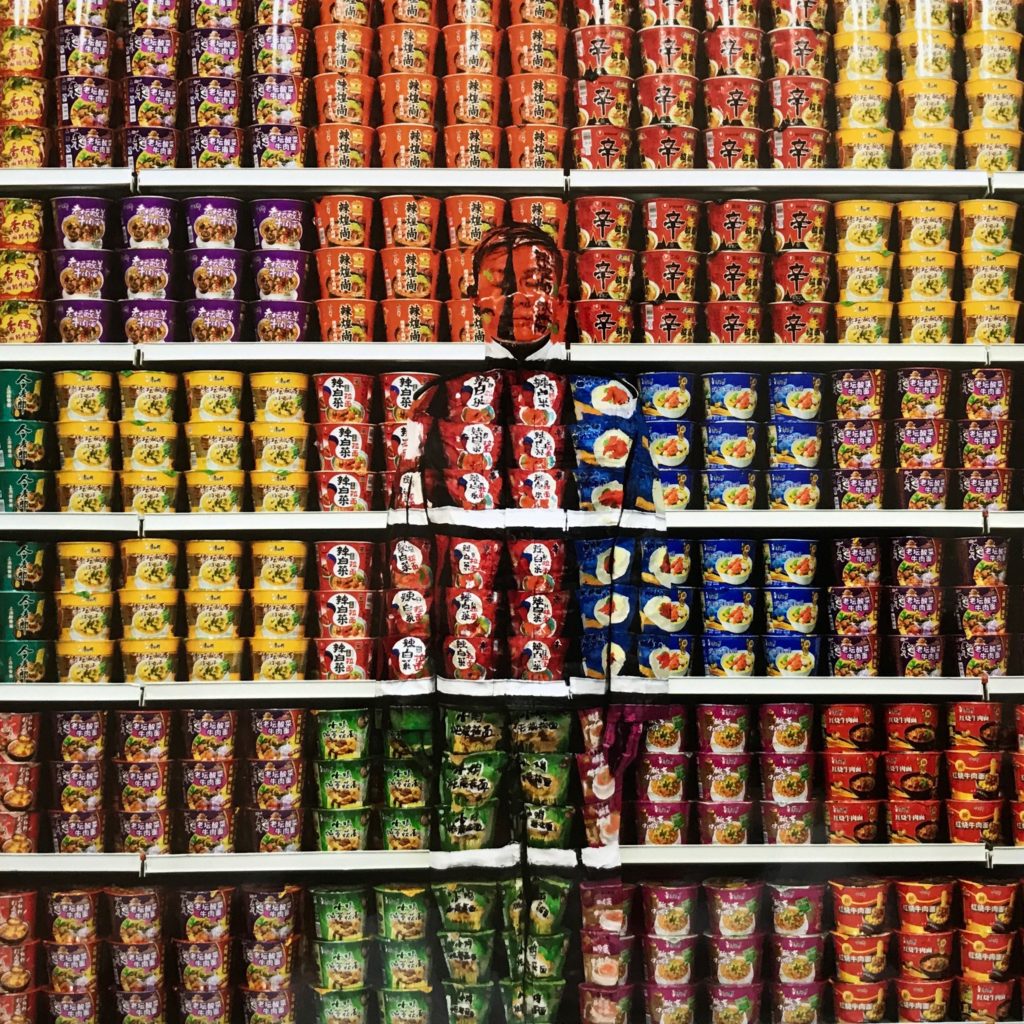 The Complesso del Vittoriano in Rome is hosting a new exhibition in the Italian capital entitled “Liu Bolin. The Invisible Man”. This is the first major exhibition in Italy devoted to Liu Bolin, the internationally-acclaimed Chinese artist who has been described as ‘the invisible man’ due to his remarkable camouflage art performances.
The itinerary unfolds through seven thematic cycles, which recount Liu Bolin’s life story, retracing the artist’s career from his initial first performance in Beijing to his 2017 photographs at the Royal Palace of Caserta and the Coliseum. The exhibition features over seventy pieces of works and is produced and organised by Arthemisia in collaboration with Galleria Boxart and is curated by Raffaele Gavarro. March 2nd > July 1st, 2018