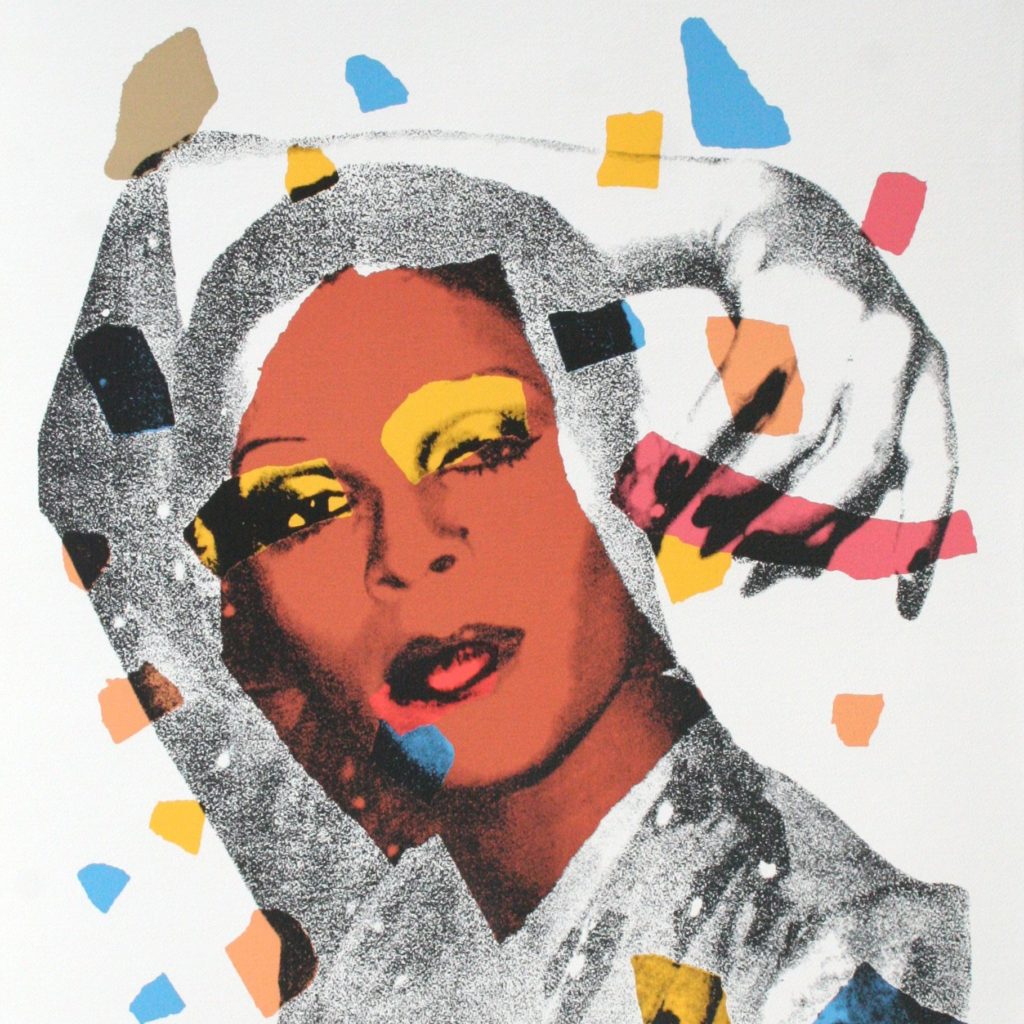 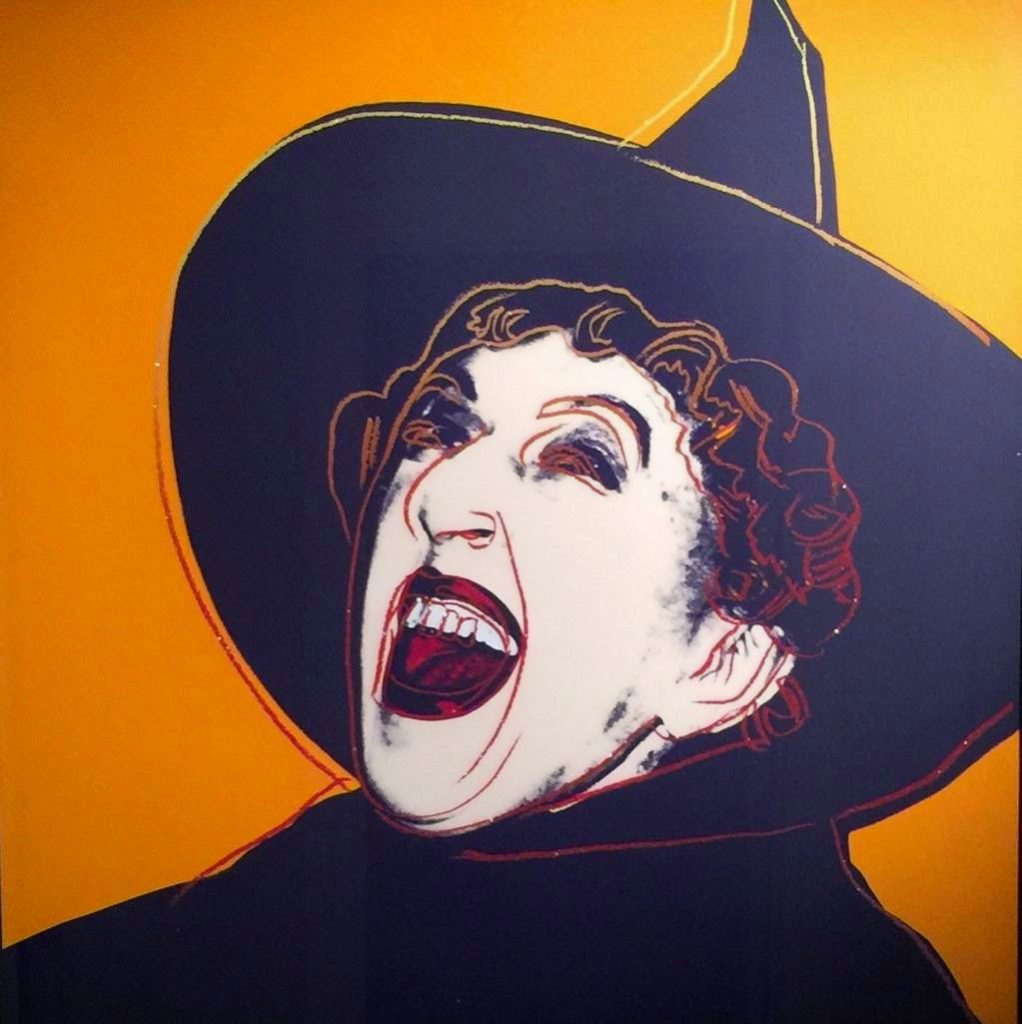 Arthemisia 2018
English translation of the exhibition panels by Scriptum

On 3 October an exhibition devoted entirely to the Warhol legend to mark the 90th anniversary of his birth, opens in Rome in the Brasini Wing of the Victor Emmanuel Monument.
The Andy Warhol exhibition is produced and organized by Gruppo Arthemisia in collaboration with Eugenio Falcioni & Art Motors srl and curated by Matteo Bellenghi.
The exhibition starts from the artistic origins of Pop Art: in 1962 the genius from Pittsburgh started creating the silk-screen prints of the Campbell’s Soup series, taking cans of soup from supermarket shelves and placing them on the high altar of art.
Series on Elvis, Marilyn and Coca-Cola followed. This exhibition of over 170 works traces the extraordinary life of one of the most acclaimed artists in history. An artist who said he wasn’t interested in politics, but who influenced the masses; who said not to look for any message in his works, but who tapped into the modern way of thinking. An artist whose 15 minutes of celebrity aren’t up yet.