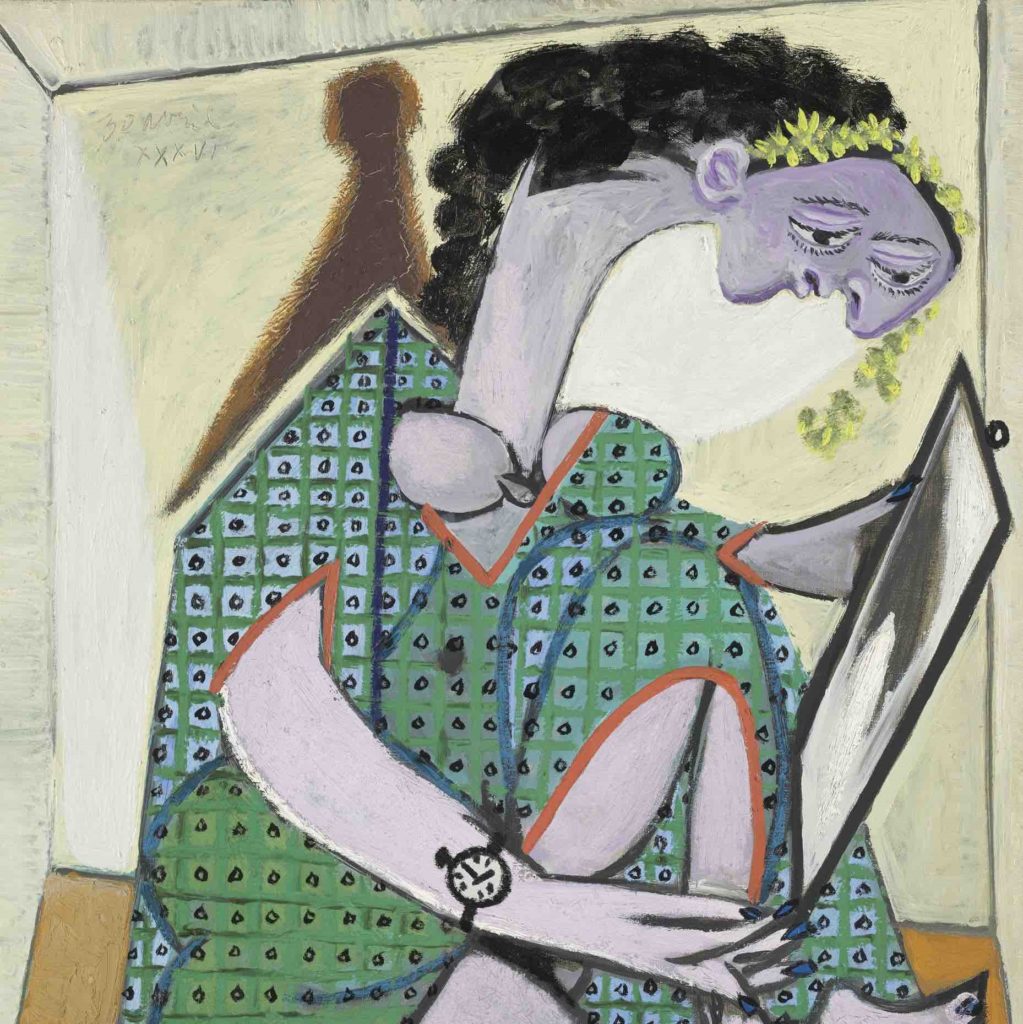 Skira 2018
Italian translation of the exhibition catalogue by Scriptum

The Picasso Metamorfosi (Picasso Metamorphosis) exhibition scheduled from October 18th, 2018 to February 17th, 2019 at Palazzo Reale marks the Milan autumn season: dedicated to the multifaceted and fruitful relationship that the Spanish genius has developed, throughout his extraordinary career, with myth and antiquity, proposes the exploration from this particular perspective of its intense and complex creative process. The project is grafted into a path of study on the great artist undertaken by Palazzo Reale over the decades, a real cycle of exhibitions on Picasso that made the relationship between the Spanish maestro and Milan special. First of all the exhibition of Guernica in the Sala delle Cariatidi in 1953, an exceptional event and an authentic gift that Picasso made to the city; followed, almost half a century later, a great retrospective in September 2001, four days after the attacks on the Twin Towers, organized with the collaboration of the artist’s heirs; finally, the monographic review of 2012, which documented in a large chronological excursus the variety of techniques and means of expression that characterized the production of the Spanish artist. With Picasso Metamorfosi instead it will be the antiquity in its different forms to decline in the mythologies reinvented by Picasso and presented in the six sections of the exhibition with the works of the great artist combined with those of ancient art – ceramics, vases, statues, votive plaques, reliefs, idols, stele – that have inspired and deeply influenced him. The exhibition, therefore, proposes to penetrate the intimate laboratory of a world-renowned artist in the light of the ancient sources that inspired the work, but also to unveil the mechanisms of a singular alchemy that places Antiquity at the heart of a modernity that is decisive for the 20th-century art .

From 18th Oct to 17th Feb at Palazzo Reale, Milan.