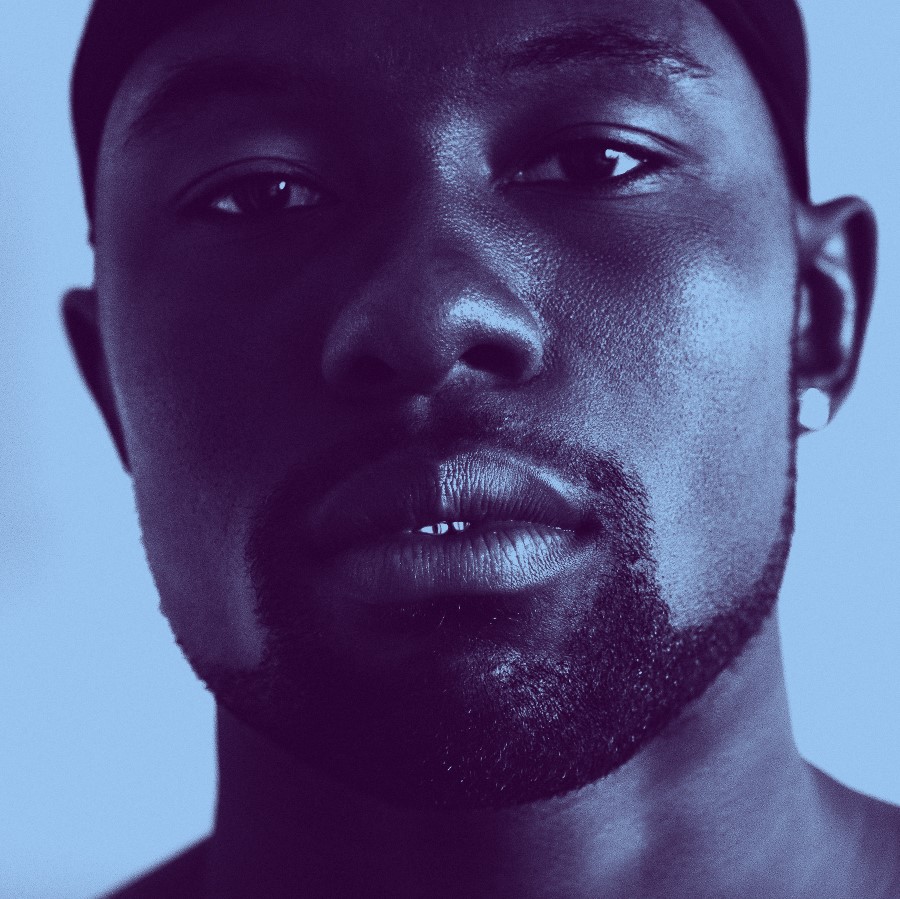 Silvana Editoriale 2019
English translation of the catalogue by Scriptum

This book presents the history and current challenges of the Angénieux brand, a must in the world of cinema. Angenieux zooms are present on the most prestigious film shoots from Hollywood to Bollywood, from Moonlight to Game of Thrones, to name only a few.
The incredible epic of this brand began in 1935 with Pierre Angénieux: inventor of the Retrofocus, father of the concept of modern zoom with mechanical compensation, Pierre Angénieux revolutionized focal calculation and deployed unparalleled inventiveness throughout his life, making his workshops of Saint-Héand in France a world reference in optics for cinema, photography and television.
The Angenieux zooms will be distinguished three times in Hollywood by the Academy of Oscars in 1964, 1989 and 2008, and will be selected by NASA to participate in the extraordinary adventure of the space conquest.
The incredible achievement of Pierre Angénieux beyond the success of his company is the persistence of his work. The principles he has developed and applied remain the basis of Angenieux’s vision.