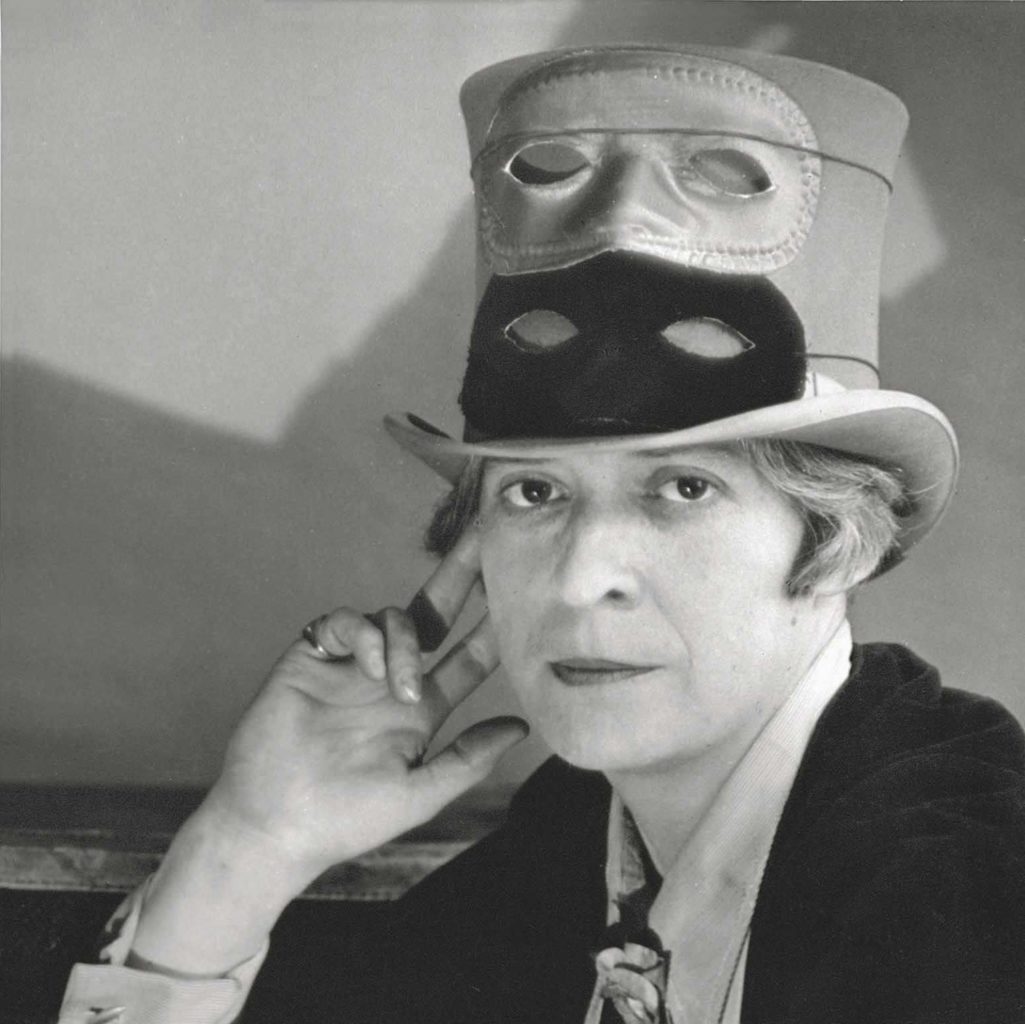 ViDi 2019
Italian translation of the exhibitibition panels by Scriptum

Palazzo delle Paure in Lecco hosts an exhibition dedicated to Berenice Abbott (1898-1991), one of the most interesting artists of the twentieth century, considered “the photographer of New York”.

The exhibition, curated by Anne Morin and Piero Pozzi, with the patronage of the City of Lecco, produced and realized by Di Chroma Photography and ViDi – Visit Different, presents 80 black and white photographs, able to retrace his entire career, and divided into three sections that define his most characteristic expressive figure: Portraits, New York and Science. The exhibition opens with portraits, made since 1925 in the Parisian studio of Man Ray, of whom she was assistant.

Among the most successful shots are those of the writer Solita Solano, the photographer Eugène Atget, the actress Dorothy Whitney, Jean Cocteau and even James Joyce. The documentary Berenice Abbott: A View of the 20th Century by Kay Weaver and Martha Wheelock (1992) ideally closes the exhibition.