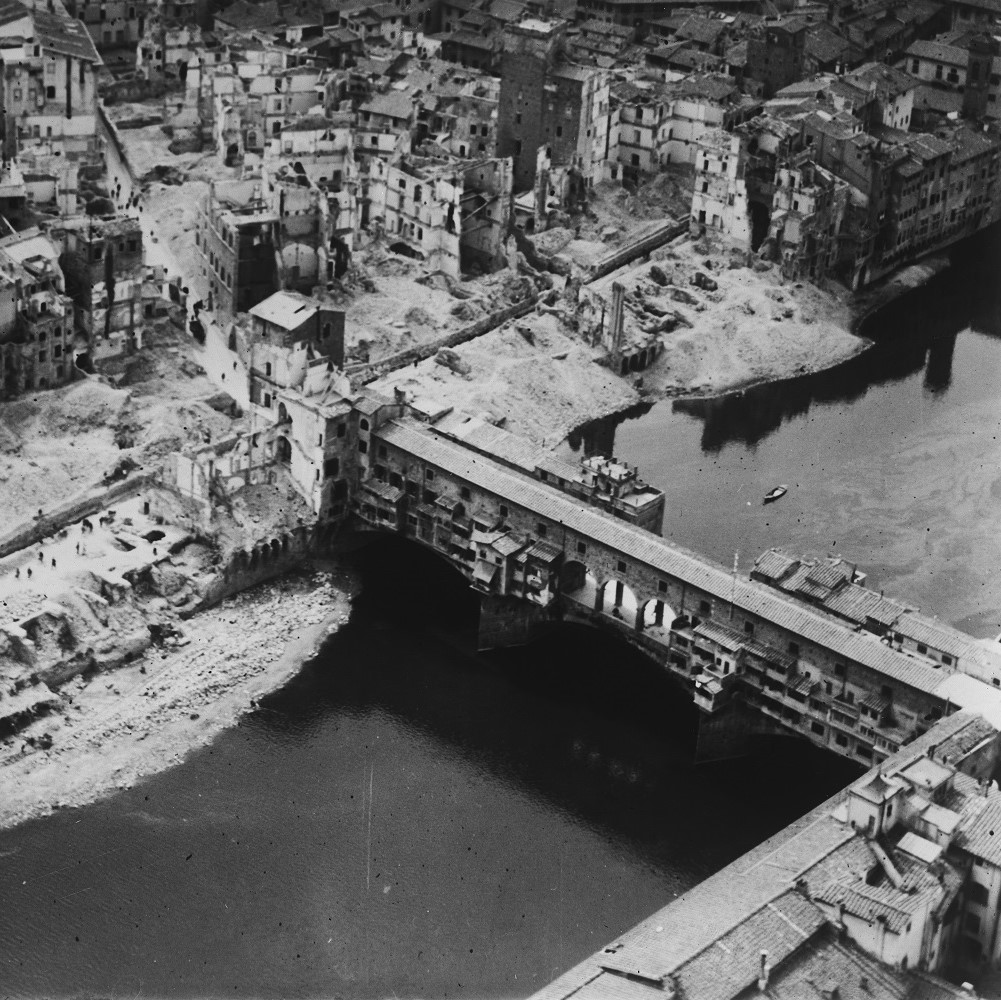 Sillabe 2020
English translation and editing of the volume by Scriptum

The Vasari Corridor (Italian: Corridoio Vasariano) is an elevated enclosed passageway in Florence, central Italy, which connects the Palazzo Vecchio with the Palazzo Pitti.
Beginning on the south side of the Palazzo Vecchio, it then joins the Uffizi Gallery and leaves on its south side, crossing the Lungarno dei Archibusieri and then following the north bank of the River Arno until it crosses the river at Ponte Vecchio.
At the time of construction, the corridor had to be built around the Torre dei Mannelli, using brackets, because the owners of the tower refused to alter it. The corridor covers up part of the façade of the Church of Santa Felicita.
The corridor then snakes its way over rows of houses in the Oltrarno district, becoming narrower, to finally join the Palazzo Pitti.
In 2016 the corridor was closed for safety reasons, to re-open for tourists in 2021.