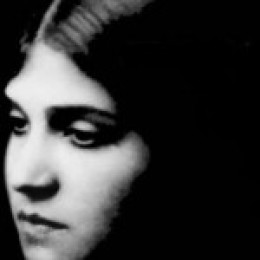 Actress, photographer, muse of artists like Edward Weston and Diego Rivera, political activist and author of pamphlets, Tina Modotti (Udine, 1896 – Mexico City, 1942) played an active role in major events of the first half of the 20th century: the cultural ferment of the Mexican renaissance, the Cuban revolution and the heroic period of the Communist International, during which her political commitment was expressed through bold, daring actions. The book paints a vivid multifaceted portrait of this extraordinary woman and includes around a hundred photographs in which her quest for formal perfection is combined with her talent for resolutely and passionately capturing the pulse of life.
Palazzo Madama, Turin, 1 May – 5 October 2014