THE SCIENCE OF ROME. A CITY’S PAST, PRESENT AND FUTURE 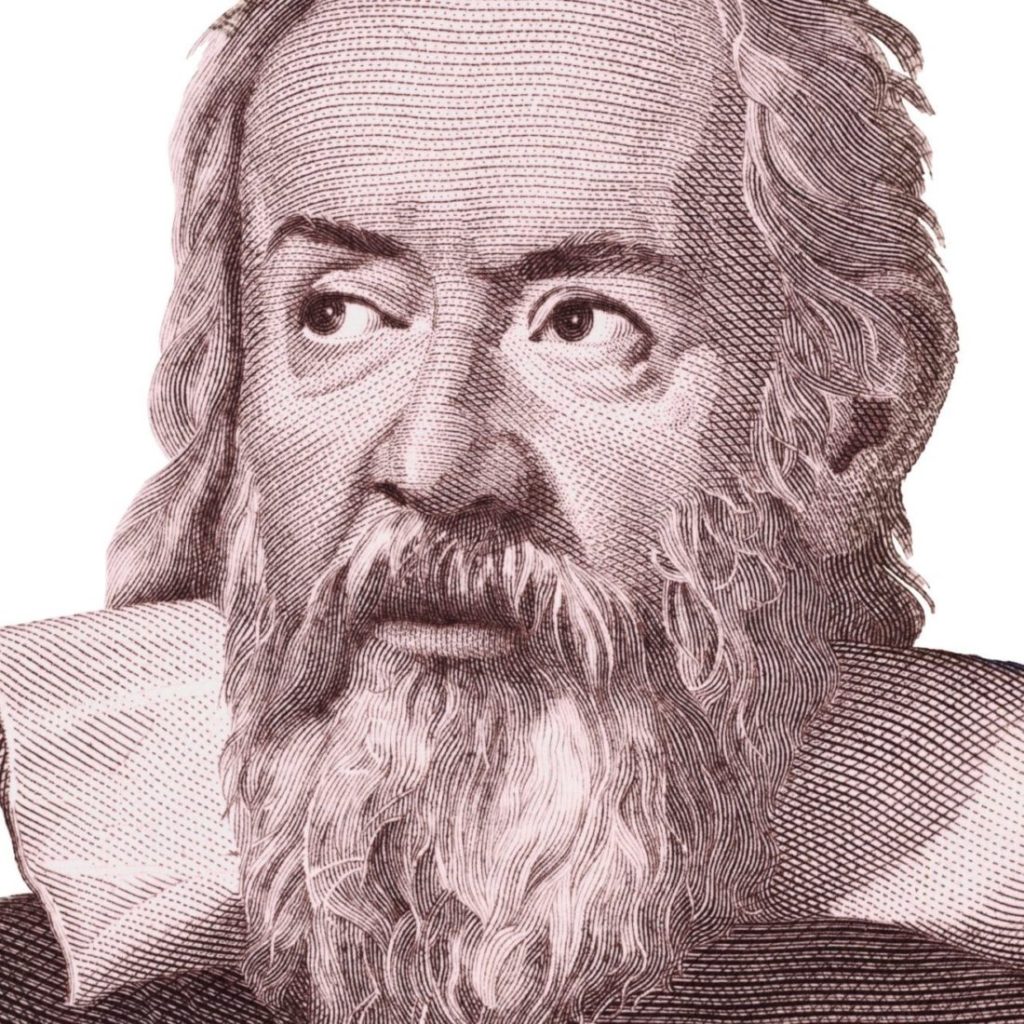 THE SCIENCE OF ROME. A CITY’S PAST, PRESENT AND FUTURE

The exhibition sets out to illustrate the history of scientific ideas and their impact on society through the great scientists who have worked in Rome and the major discoveries that have been made here, the whole through a combination of different languages merging scientific stringency and aesthetic appeal, explanation and emotion. A pithy and intriguing textual narrative accompanies the visitor through the nine sections of the exhibition, alternating with the contemplation of exciting original scientific exhibits often never shown in public before, for example the watercolours depicting the phases of the moon painted by Galileo Galilei, the original skull of Neanderthal Man from Saccopastore, the original implements used by the “boys from Via Panisperna” or Athanasius Kircher’s Sciateric Tables.