Fuseli and the Modern Woman 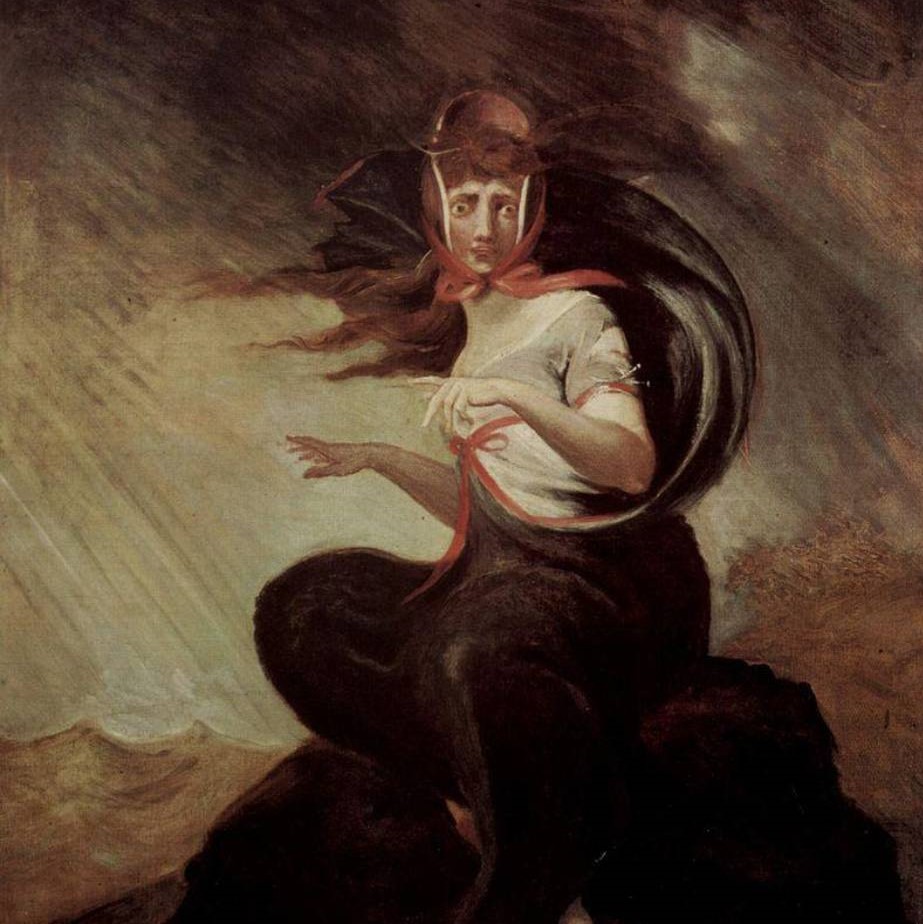 Fuseli and the Modern Woman

One of the most original and eccentric artists of the 18th century, Henry Fuseli (1741–1825) will be the subject of a new exhibition at The Courtauld, opening 14 October 2022.

Born in Zurich, Switzerland, Fuseli spent a formative period in Rome in the 1770s before settling in London, where he was elected Professor of Painting at The Royal Academy and served for 21 years as Keeper of the RA Schools, working and living at Somerset House in what is now The Courtauld Gallery.

Famous for his stylised paintings depicting fantastic and supernatural scenes drawn from his imagination and literature, The Courtauld’s exhibition explores an altogether different dimension to Fuseli’s art.

Fuseli and the Modern Woman: Fashion, Fantasy, Fetishism will reveal the artist’s secret lifelong obsession with the female figure through fifty of his strange and striking private drawings, many of which depict the spectacularly extravagant hairdos and fashions of the day. The exhibition will explore Fuseli’s fascination with female sexuality and the modern woman – as a figure of mystery, transgression, and dangerous allure – and provides an insight into late 18th and early 19th century anxieties about gender, identity, and sexuality during a transformative period in European history.